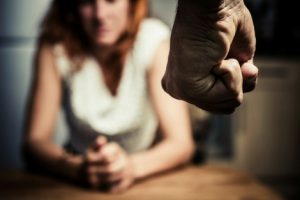 For this research, different definitions of aggression have been used, such as references towards aggression in the title (e.g. “Gigantic Cock Rips Skinny Bitch”), aggression without clear consent (e.g. biting, pinching, kicking, pulling hair, hitting in the face or at the body, chocking, sadomasochism and rough acts like pushing). Ejaculating in the mouth and spanking has been seen as acts of humiliation, but in this research it was not seen as aggression (if consensual).