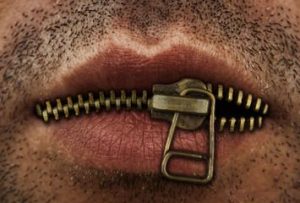 The Smut Marathon started this month. It is the English version of the Dutch writing marathon, that was organized by EWA Nederland annually between 2014 and 2017. At the last one in 2017, I was one of the jury members and I am extremely honored that I am allowed to be a jury member for this year’s Smut Marathon. It is a task that I don’t take lightly.

Being a jury member

All contestants to a writing contest like this one, put their heart and soul into their entries. As a jury member, it is a great responsibility to choose the best ones. Every round, I can only grant points to the best 9 entries. For this first round, there were 87 authors. Of those, 12 did not send in their entry in time, leaving 75 entries to be judged.

In this first round, all contestants were supposed to send in one sentence, which contained a metaphor. That is not as simple as it seems, because there are a number of pitfalls.

While judging, I tried to look at how the contestants have interpreted the assignment. So, is it a metaphor or a simile and is punctuation used correctly (is it realy one sentence, or should it have been more)?

All entries for the first round in the Smut Marathon can be read here. You have until February, 17, to vote. After that, the results will be made public and you will be able to see my assessment and feedback.